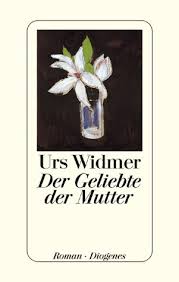 20 thoughts on “Urs Widmer: My Mother’s Lover (2011) aka Der Geliebte der Mutter (2000) One of the Finest Swiss Authors Finally Translated”