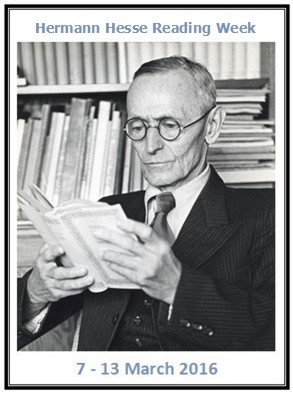 I think it was in October when Karen from Kaggsy’s Bookish Ramblings and I had the idea of a Hermann Hesse week. We both have come to him very early. She started reading him in her 20s, while I read my first Hesse as a teenager. I returned to him later, in my 20s, but since then, I don’t think I’ve read him again, with the exception of his poems and fairy tales. 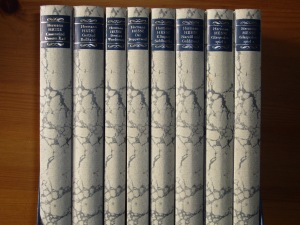 Initially, I wanted to reread some of my favourites, but now I’ve decided, I’ll rather pick the one or the other I haven’t read yet. So, I’m planning on reading Rosshalde and Klingsor’s letzter Sommer.

Luckily, I got this lovely collection of his novels and novellas. If I have enough time, I got a few other good choices. I also recently bought a small book that contains poems, letters, non fiction, and excerpts of some of his novels. From what I’ve seen so far, it’s great.

I hope you’ll join Karen and me. I know that Hesse is a favourite of many of the readers of my blog.

For those less familiar with him, Karen’s written a wonderful introduction. You can find it here.

Have you read Hesse? Will you join us? 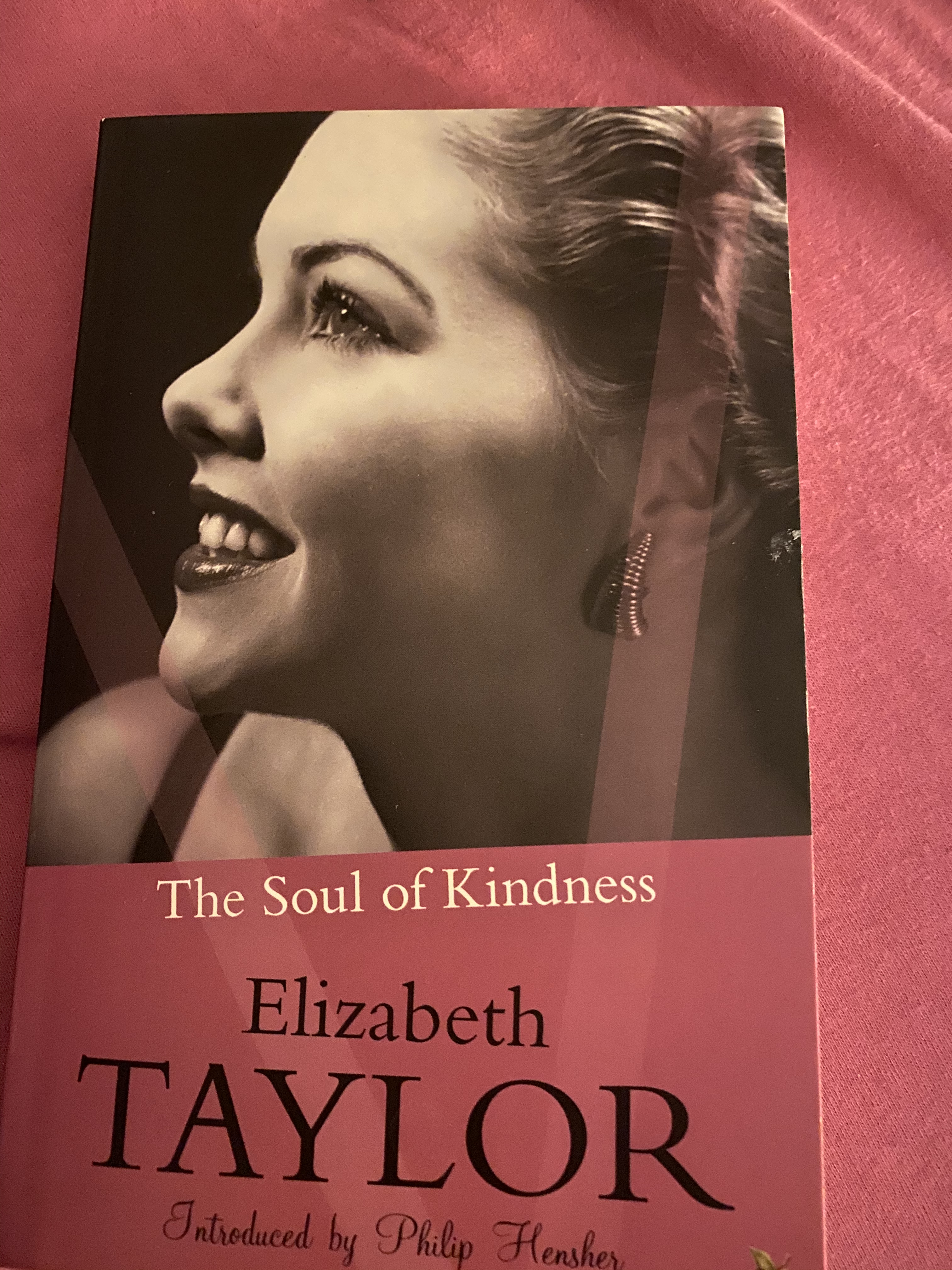